Are you feeling blah? Stuck in a rut? In a bit of a funk? It happens to all of us from time to time. Here’s what I do when I feel blah. 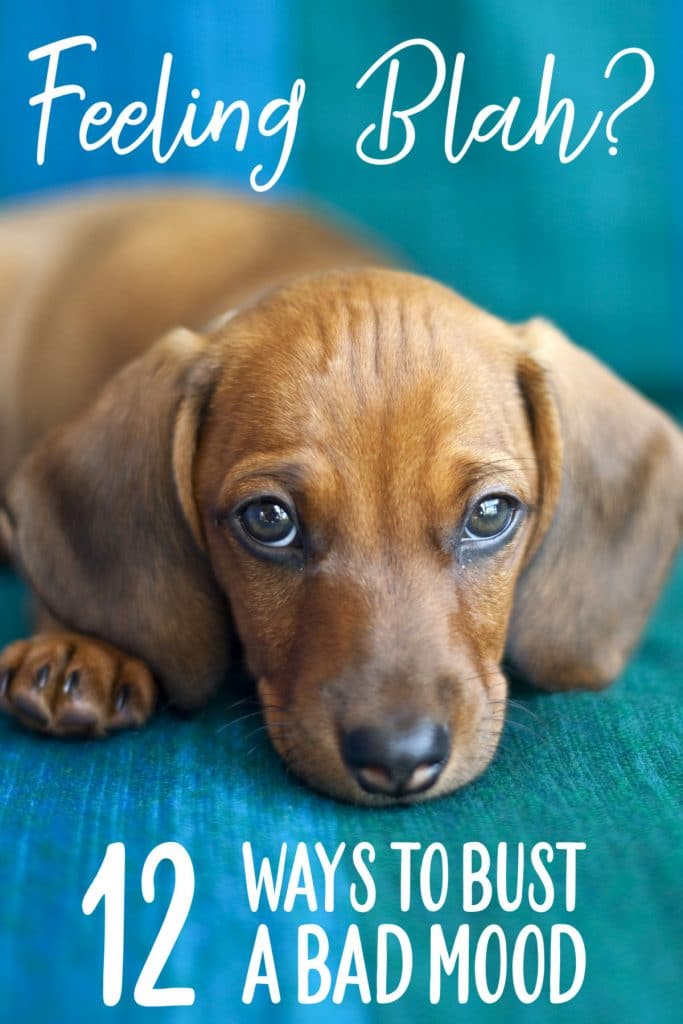 Last week, I was experiencing a case of the “blahs.” I wasn’t depressed or upset about anything, just feeling a little off…sort of unmotivated.

It happens from time to time. Sometimes my blahs can be shaken off by focusing on the big three: food, sleep, and exercise.

So the first thing I do is ask myself:

Many times focusing on those things clears up my blah mood right away; but if I answer “yes” to those questions and I’m still feeling blah, then there are other things I like to try.

I thought I would share those things in case anyone out there is battling a case of the blahs themselves.

(I want to be clear that the “blahs” I’m referring to are not the same thing as depression. I’m simply sharing the things that help me when I’m not feeling 100% like my best self, and my suggestions should in no way be taken as medical advice. I doubt anyone with any sort of medical background would prescribe the Real Housewives.) :)

Things to Try When You Feel A Little Blah

1) Give yourself  a break

Sometimes when I’m feeling blah, I get this sense of foreboding that I’m going to feel that way forever. I think there’s no way I’ll ever be motivated/creative/energized/productive/positive ever again.

But, instead of immediately trying to “fix” things or berate myself for my lack of productivity, I’ve learned to give into it for a day or two.

I recognize that the blahs might just be my body’s way of telling me it’s tired or stressed or overworked and I need to just chill. I’ll lie down for a bit and watch some bad reality TV or read a good book.

There are many days when I don’t necessarily need to look presentable. I might not leave the house at all besides a quick trip to the grocery store or running the kids to an activity.

Yet, I’ve found I always get a boost when I take the time to “get ready” for the day by styling my hair, putting on make-up and wearing real clothing (as opposed to raggedy sweats), even if I don’t have anywhere special to go.

When I’m groomed, not only do I just feel better overall, I’m also more willing to get out of the house and interact with other people instead of darting furtively through the grocery store aisles hoping not to see anyone I know.

A vicious cycle happens, where feeling blah tends to make me a little hermit-y, and being hermit-y tends to make me feel more blah. To break the blah/hermit cycle, I bust out the calendar and make some plans.

It can be something as simple as meeting someone for coffee or lunch or a drink or a workout. Or it could mean signing up for a class, offering to help with a school project, or RSVPing for an event.

Forcing myself to make concrete plans almost always improves my mood and helps banish the blahs.

A lot of times when I’m feeling “off” it’s because I’ve been spending too much time thinking about myself and not enough time thinking of others. I try to make a conscious effort to think about what I can do for someone else, and then actually do it.

Maybe it’s reaching out to someone going through a hard time, or connecting with a friend I haven’t spoken to in a while.

It could be doing a favor for a neighbor or looking into volunteer activities in the area. It can even be as easy as giving a heartfelt compliment, or gathering up a bunch of stuff and finding a place to donate it.

Getting outside my own head and focusing on others instead is a win for everyone! 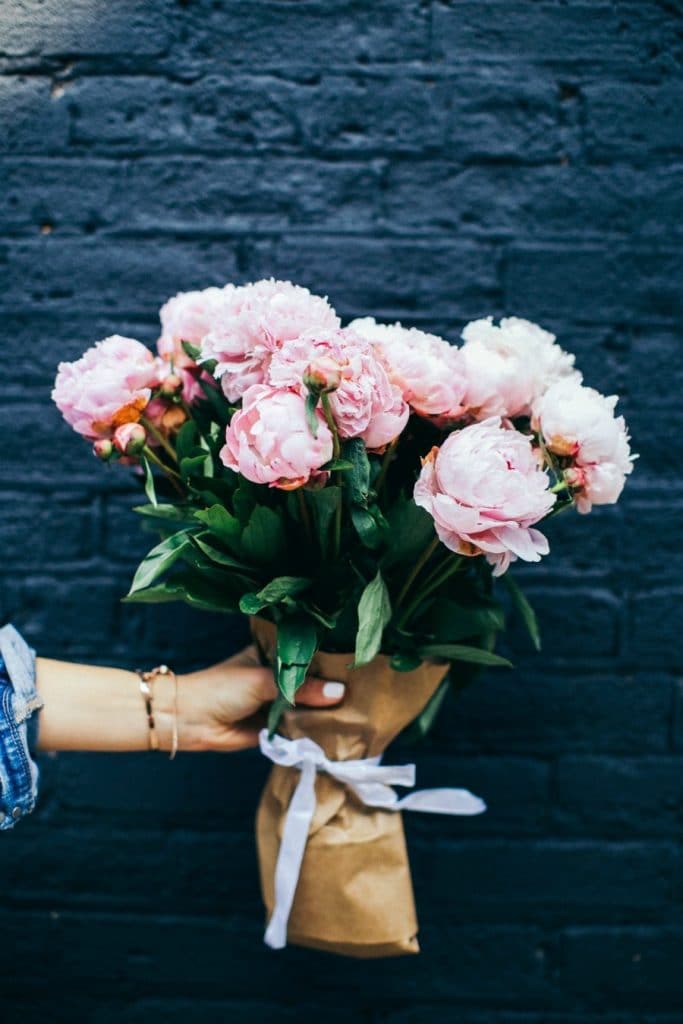 A few weeks ago, I wrote a whole post about how it lifts my spirits when I play good music in the car and around the house.

When I’m lacking motivation to start dinner or clean or do things around the house, I fire up the pandora radio, and everything seems way more manageable…sometimes even enjoyable.

It’s rubbing off on the kids, too. Just last night my daughter asked me to play some Taylor Swift when she was lacking motivation to do her math homework. It improved both of our moods!

6) Tackle a chore or project you’ve been putting off

When I’m feeling blah, I’m unmotivated to do things I normally enjoy doing, so it doesn’t make sense to tackle something I really don’t want to do. But I’ve learned that it actually helps to do one of the things I’ve been putting off the longest.

Getting something off of my plate that’s been lingering there for a while always seems to lighten my blah load, and getting one big project out of the way gives me the energy boost I need to tackle smaller “to do’s”.

It could be a project around the house, a professional task, an errand, or in one recent case – a trip to the DMV that I’d been putting off for over a year! I felt a lot better afterwards.

After I wrote this original post, I thought of some other things that helped me beat the blah’s, and I added a 2nd post. Here are 6 MORE things to try if you’re feeling blah.